A poetic, scientific and artistic investigation of the body’s relationship in the natural context of the mangroves, “the exposed roots”

and emptiness expresses itself as a limit or a potential, nothing is absolute.

The structures that live in that space, trace the bonds that determines the culture of that space” (S.P.)

Awaken our capacity to perceive nature as a set of material and immaterial elements that are at one with our body structure system.

In this collective experimental research experience we will explore different points of view, using biomechanics analysis, movements and expressive practice and plastic arts.

Using diverse references in order to develop our perception of the connection between our interior and exterior world, we will stimulate our capacity to adapt in a live, three dimensional and constantly transforming environment.

Giampi and Loredana, both of Italian origin, have lived and worked in Bahia for many years. Now, with two different but complimentary approaches, they will embark on a journey of the body using listening and observational practices. Amongst the surroundings of their particular field of research, the mangroves, we will explore these possibilities using artistic elaborations.
Into the MANGROVES – a collective poetic action through visible and tangible roots. Going through the mangroves will begin with a physical and emotional training with the aim to open our perceptive channels, awaken our capacity to adapt and our intuitive interaction strategies.

In which we will activate our sensory reaction system and perception through the medium of dance and instinctive gestures in relation to “nature”. Through the use of expressive languages, we will translate emotions through performance: body/movement, voice/song/word/writing, space/material/objects. 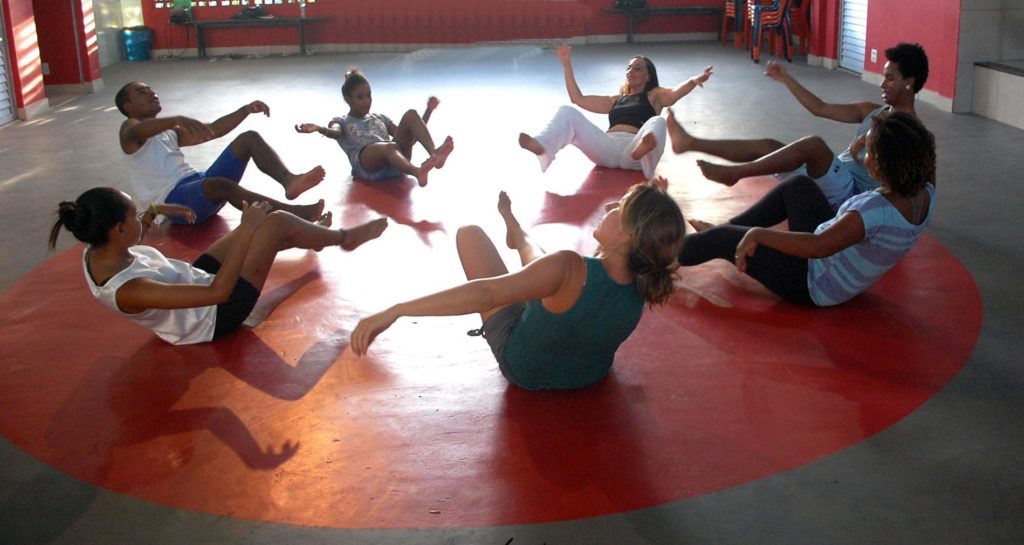 LOREDANA Manfré (Italy/Brazil) Dramatist, performer and founder of the Training Dinamicocreativo system. For many years she has worked in international artistic projects developing networks between Europe and Brazil. She produces Corporal and puppet theatre shows inspired by the Japanese “Bunraku” theatre. She applies the Training Dinamicocreativo system in mental health departments curing the prevention through the relation between Art, Environment, Science and Human Beings. She co-founded with sculptor Giampi D’Andrea, the International Center Saovento Fazenda Criativa, in Mogiquiçaba, Belmonte-Bahia and the project BEXBA Body Expression Bahia – Expressive research of the body in contact with nature. She collaborates with the AITSaM (Italian Mental health Tutelage Association) where in 2005 she founded “Il Gabbiano” an experimental theater group, creating performances using Training Dinamicocriativo methodology. In 2013 she wrote a book that document the experience: “Insieme Possiamo Volare” (Together we can fly”), (gruppoilgabbiano.wordpress.com) Working as a dramatist with special focus on the theme of immigration, her last productions “Acoa Tera” highlighted the immigration dynamic between Italy and Brazil (since 1874).

GIAMPI D’Andrea Moravecia (Italy/Bahia) Portraitist, designer and sculptor. He was born in Italy in 1952 and graduated with a Masters in Art at the State Art Institute of Venice. He went onto teaching in Private and Public schools in Italy, until 2003.

His work has been exhibited in Italy, Germany, Brazil, Cuba, Denmark, France (sculpture prize at the Lyon Salon D’Hivers in 1992), Greece, ex Yugoslavia, Holland, Poland, Sweden and Hungary. Moreover , he has created various public art installations in Italy, Austria, Poland and Cuba. Founder of the Contemporary Art project “De Valigia: the suitcase as the metaphor for ones own cultural luggage”. He coordinated and directed 15 international stages including two cities for European Capital of Culture: Copenhagen ’96 and Thessaloniki ’97. He worked as scene designer in several Theater companies in Italy and abroad. He moved to Mogiquicaba/Belmonte, Bahia, in 2005 where he set up an art centre “Saovento Fazenda Criativa” with Loredana Manfre. www.saovento.com 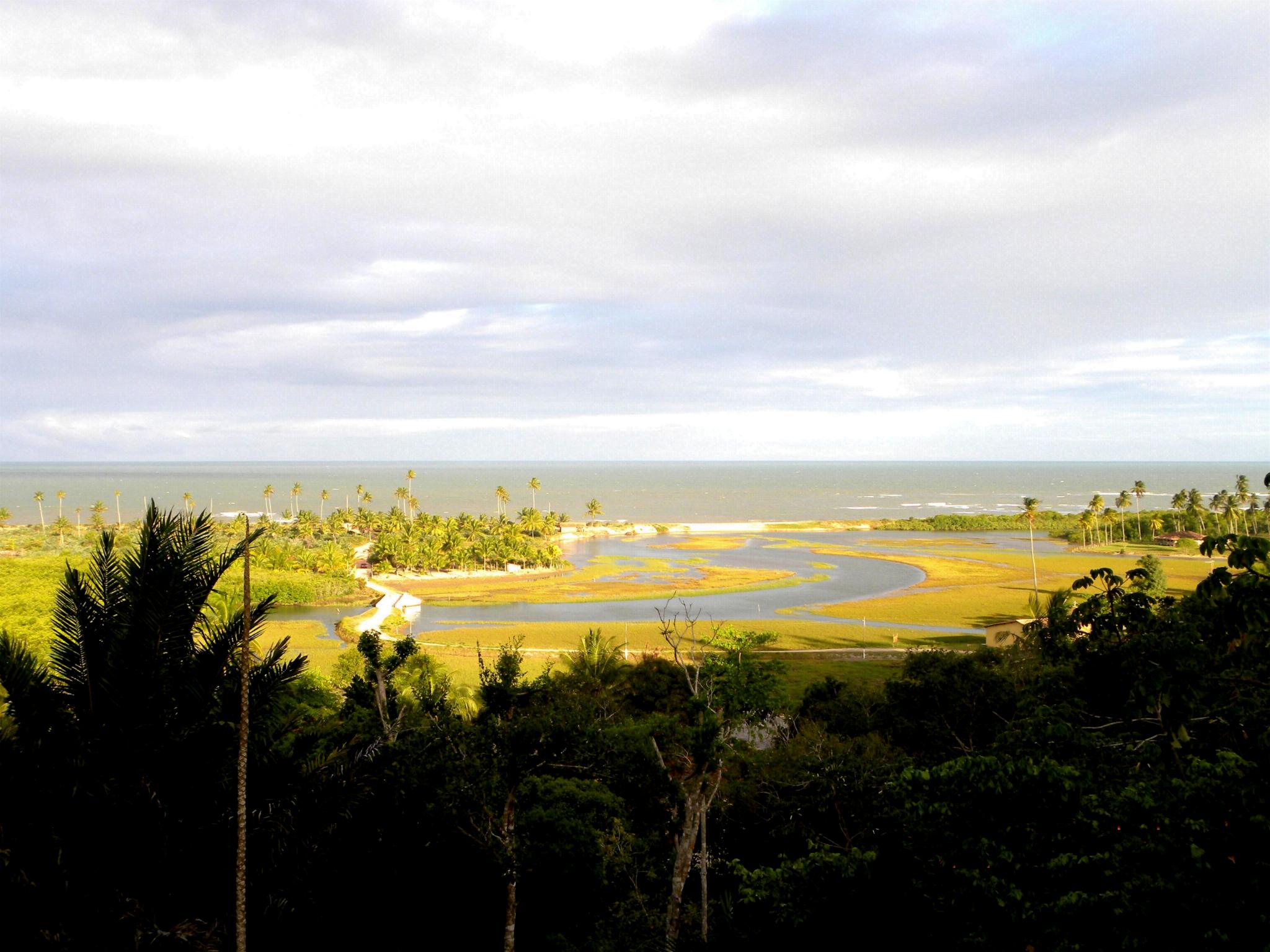